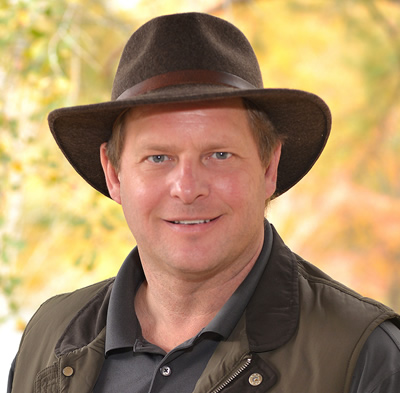 First to obtain ALC in Montgomery and 3rd in the State

Pete Hall is proud to be an owner of John Hall and Company, a family oriented firm that has been a leader in land sales in Alabama for over 30 years. The company has a legacy of service, knowledge, and experience which through the years has set them apart from the competition.

Pete’s goal is to help clients and investors create VALUE in the land they purchase. Value both in financial return as well as the memories made from spending time with family and friends on the land.

He was the first person in Montgomery to attain the Accredited Land Consultant designation. He has served on the Alabama Wildlife Federation Board of Directors since 2013, because he believes in the conservation and education of Alabama’s wildlife and natural resources. He has served as President of the Realtor’s Land Institute Chapter in Alabama.

Pete graduated from the University of Mississippi. He is raising two teenage boys and enjoys coaching their sports teams. They are currently members of First Baptist Church and enjoy attending Church of the Highlands, as well. 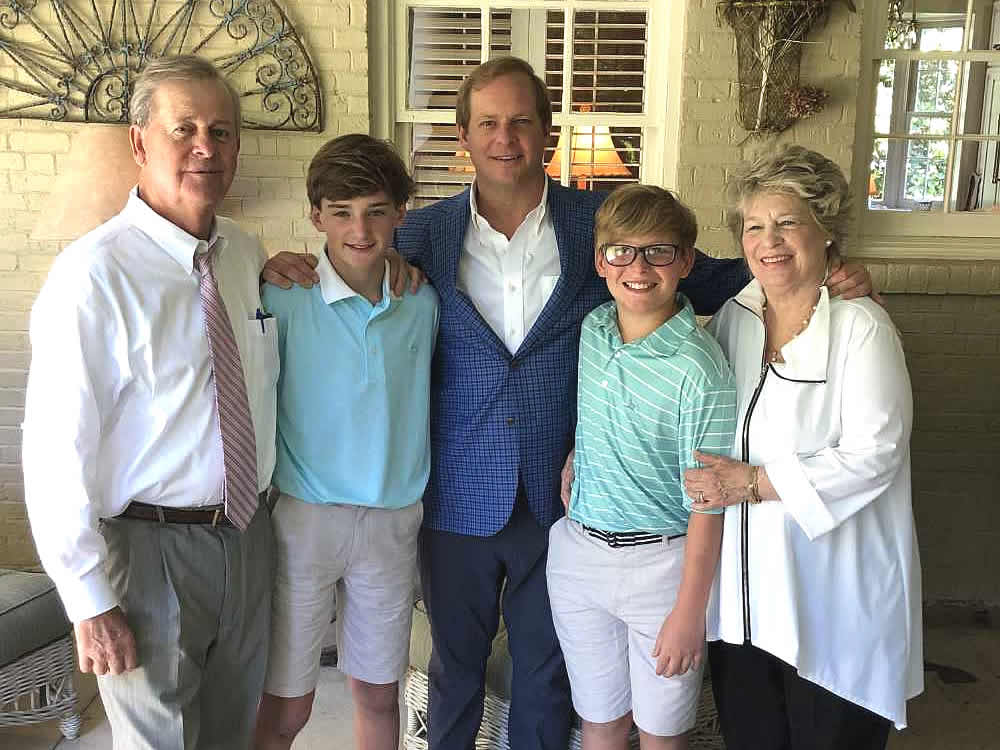 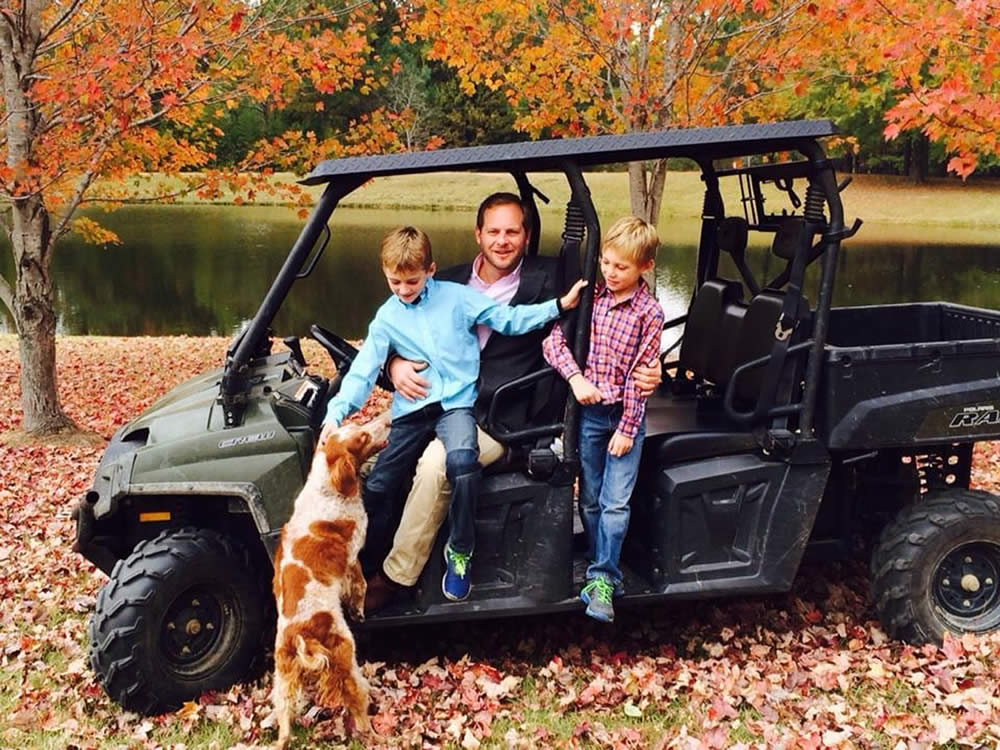 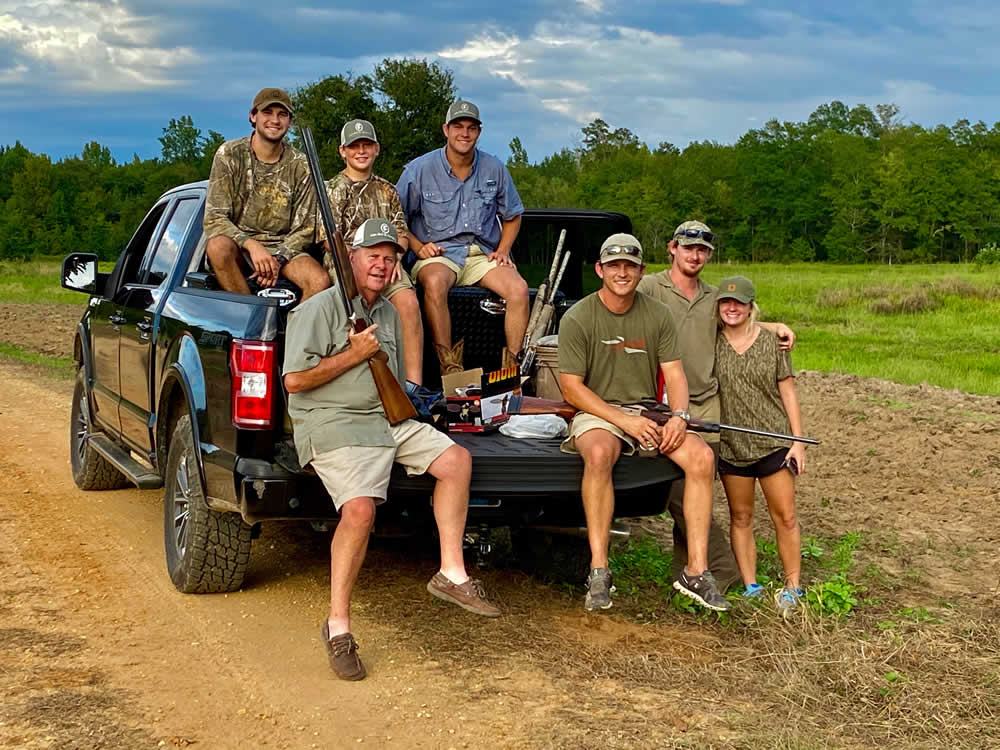 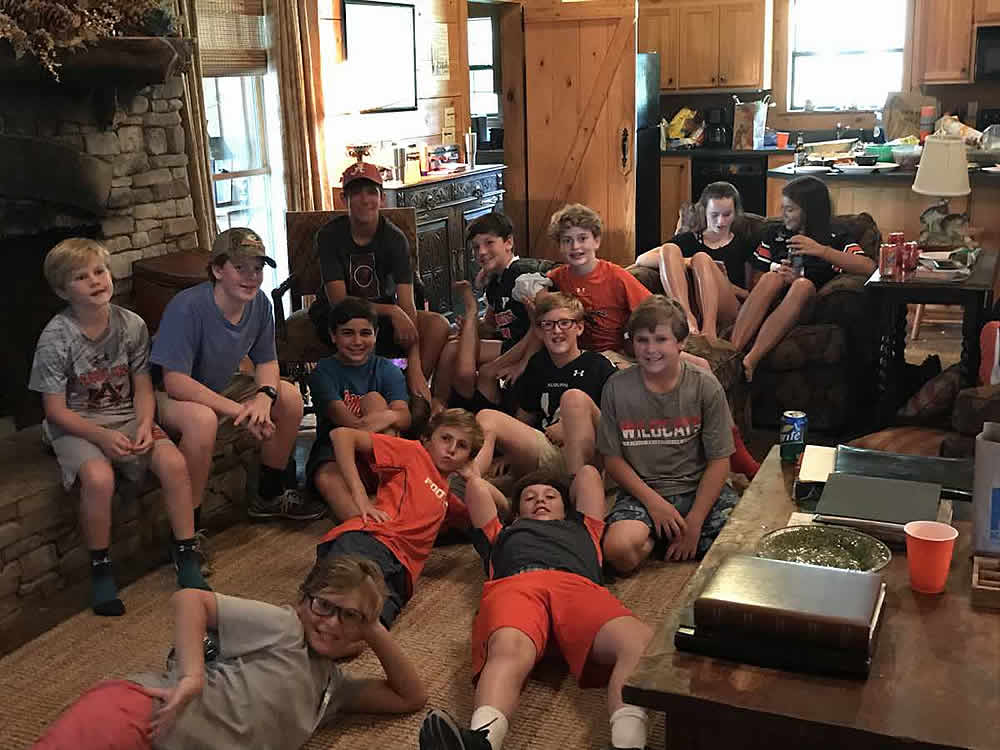 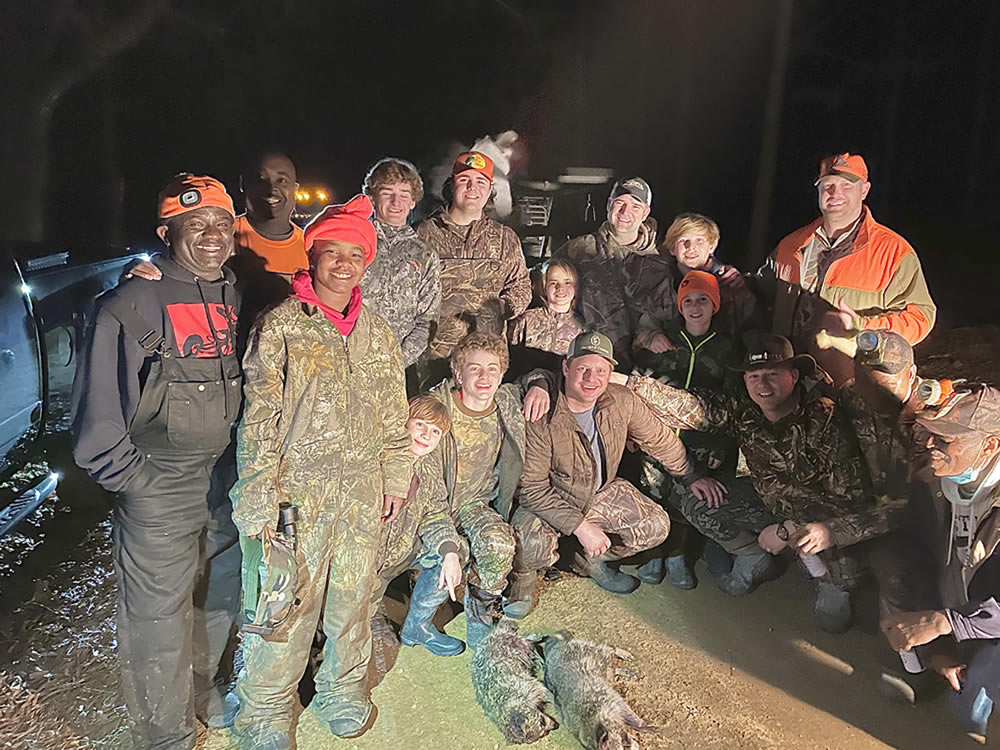 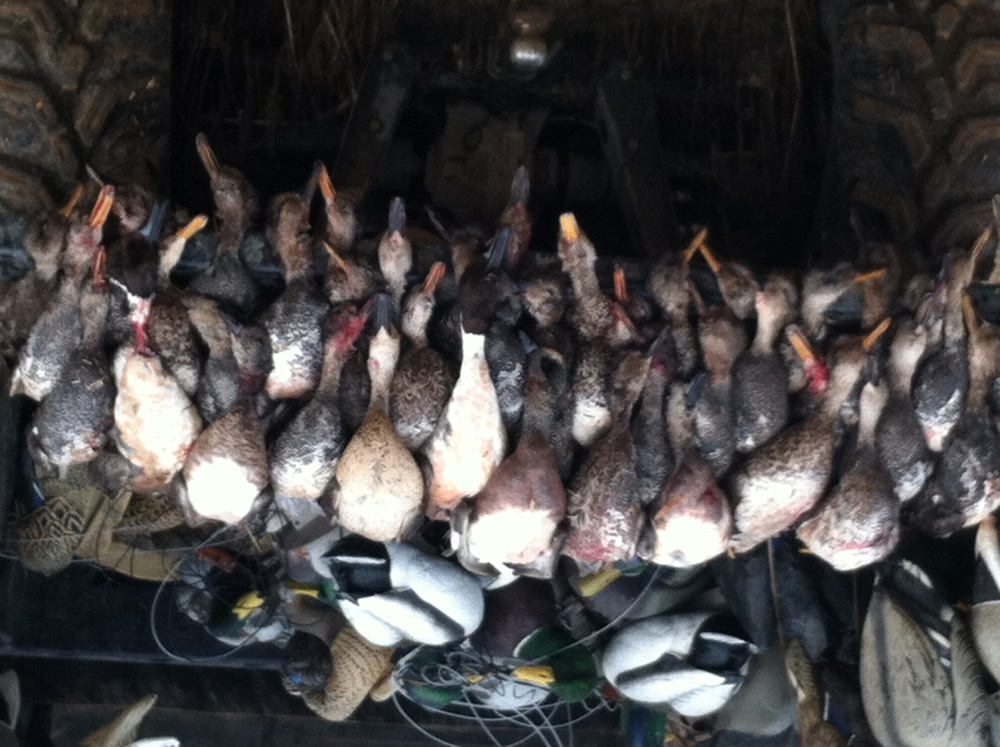 Return to Our Team Page