Vertical Farming, is this farming’s future?

“With the world’s population projected to reach 9.7 billion in the next 30 years, having a stable reliable food source is more important than ever before. With land suitable for farming running low, a new concept of 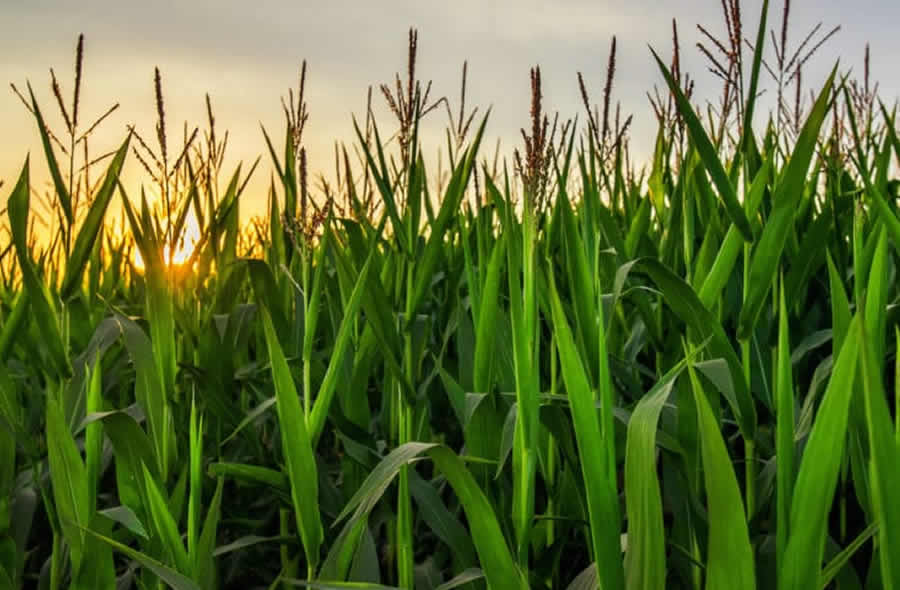 growing food indoors has caught on in the past five years. It’s called vertical farming and the idea is to produce more crops on smaller areas of land, vertically.

The definition of vertical farming is simple. Instead of growing crops in a single layer across a large area of land, crops are grown in enclosed structures stacked on top of each other in an attempt to save space and produce food in challenging environments. It uses a mixture of LED lighting and natural light and won’t need soil. Instead, it is done hydroponically, or using mineral nutrient solutions in a water solvent, to reduce the weight and eliminate water run-off.”

Click below to read the rest of the article: